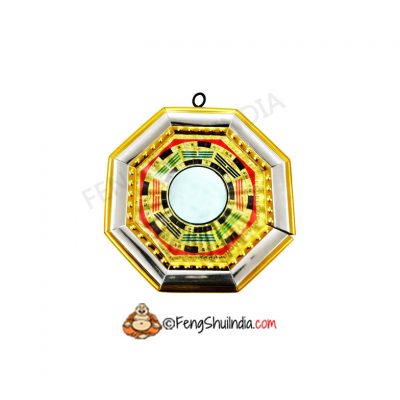 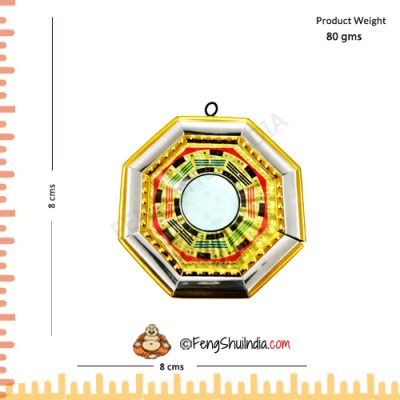 The BaGua (or PaKua) consists of eight sacred emblems sometimes called trigrams, directions or activities. It is used to encourage the flow of Chi (life force) which is regarded as the primary building brick of the Universe.

The BaGua is said to have been born on the back of a creature that rose from the deep at the dawn of time. The secrets of the universe are believed to be contained within. The BaGua is used in Feng Shui to balance and move Chi. the BaGua not only expands chi, but also strengthens and draws in auspicious Chi.

A powerful device, this BaGua is used to deflect shar qi (negative energies) caused by Feng Shui errors. Also, it adjusts and nullifies the malevolent chi directed at the house/office/, from outside forces. The PaKua is also used for house suffering from the T-junction sha or nearby cemeteries. BaGuas with Concave Mirrors turn the object they reflect, on their head. They are used to deflect telephone poles, electrical poles, electrical transformers, high rise buildings, large plants/trees or mountains and to turn around a street curving away from you. BaGua with Convex Mirrors are usually used to pull energy towards you when your door doesn’t face the street and in places where large families live (Apartment Building)/ large level of employees work (Factories)/heavy energy drains happen (Hospital) – to keep the good chi from flushing out. When in doubt, Ague with Plain Mirrors can be used. PaKua Mirrors with Door Guardians offer additional protection.

BaGua Mirrors made of Rubber, Plastic, and Thermo coal   or paper Board should never be used. The best ones are BaGua made of Wood or Metal

The BaGua with Mirror should never be used indoors. It can be hung over the main door, the back door/ windows on the outside. PaKua without Mirrors can be hung anywhere – inside or outside. 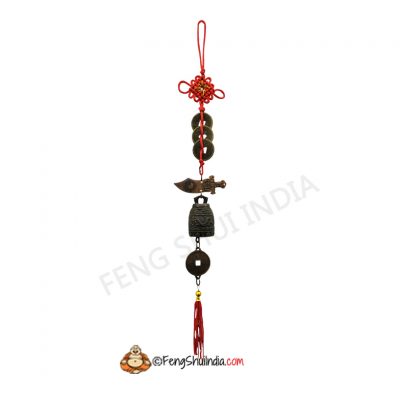 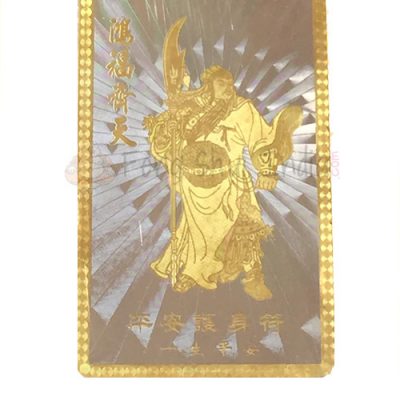 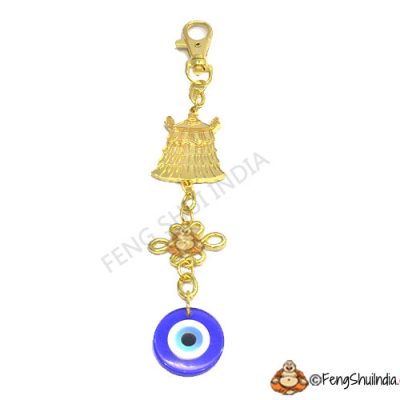 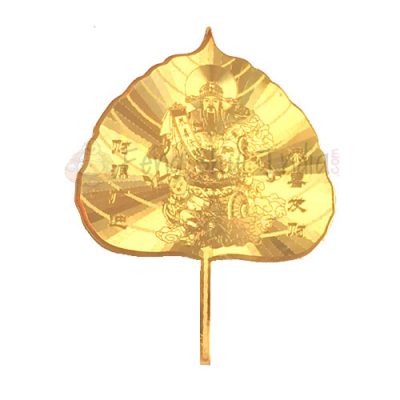 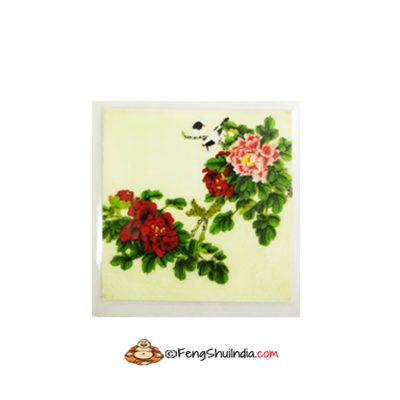 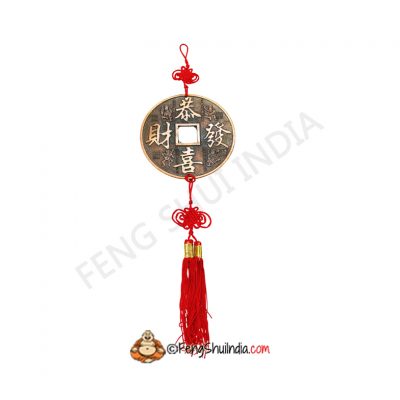 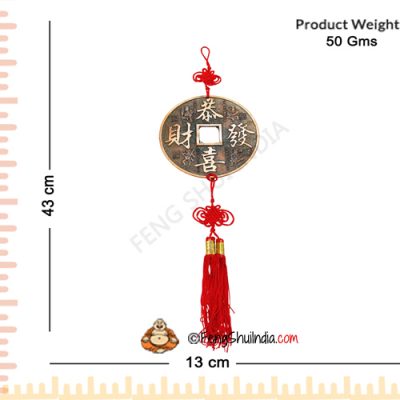 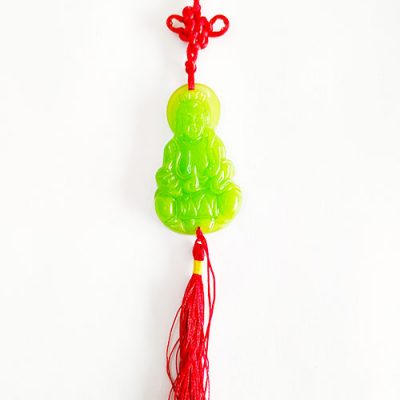 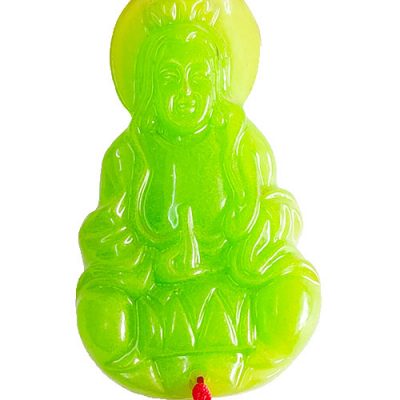 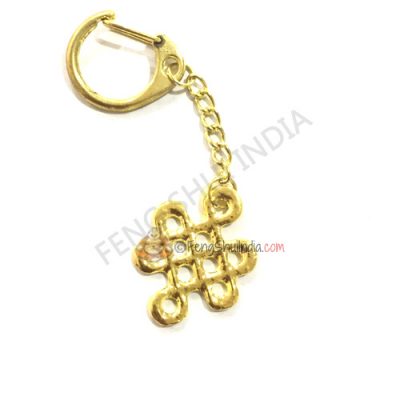 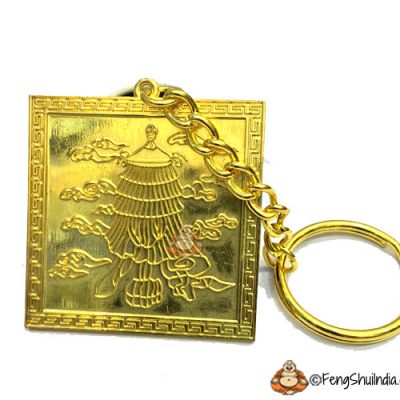 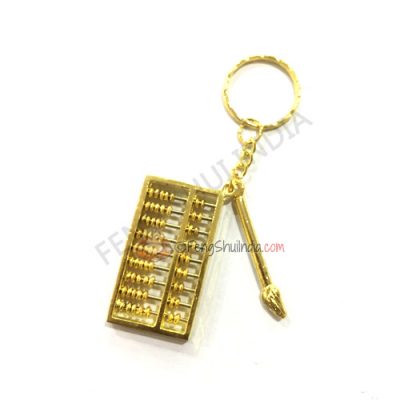 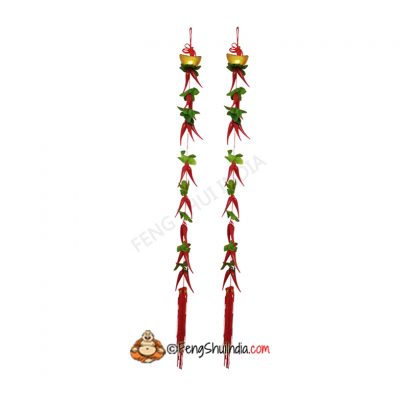 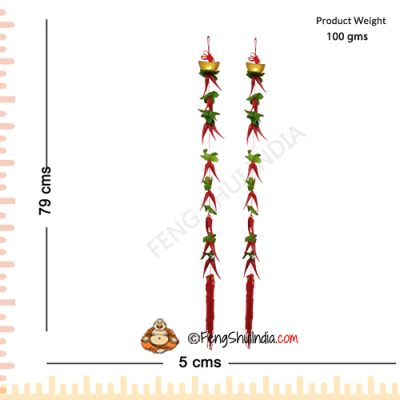 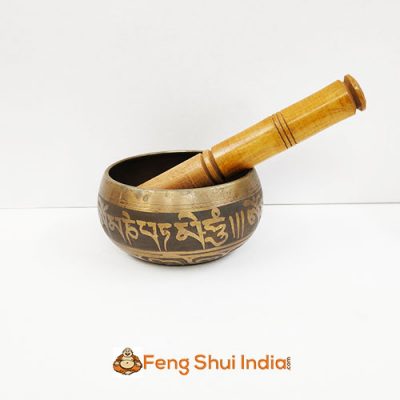 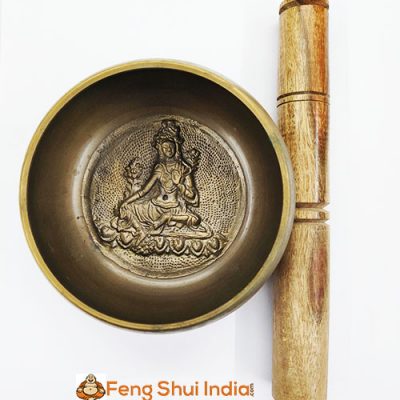