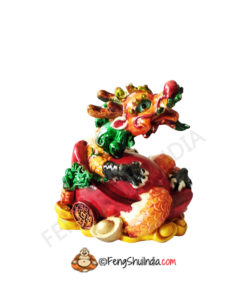 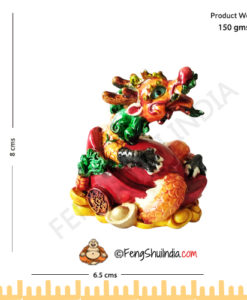 Only 1 left in stock

It is a highly sought-after symbol and would make a great addition to any Feng Shui collection. The Colorful Dragon of Success, which is the most potent symbol of Yang, is one of the four celestial animals in Feng Shui. It is regarded as the “Supreme Being” in comparison to all other worldly animals, because it can survive in any environment; the sea, the mountains and even the heavens. It is a mystical creature that has held emblem since ancient times, when it was believed to transfuse courage and heroism to the beholder. This colorful figurine of the mighty Dragon is depicted wielding the “pearl of wisdom” in its claws to represent prosperity and career success. 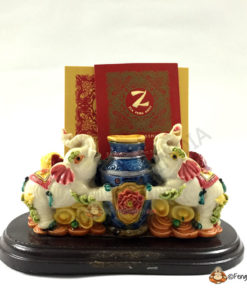 Pair of Elephants with Raised Trunks 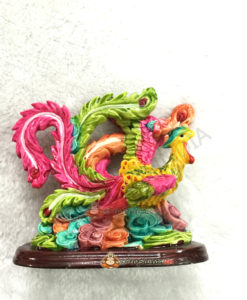 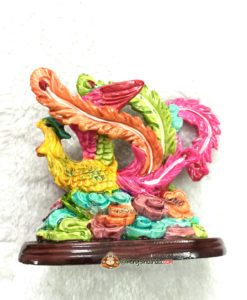 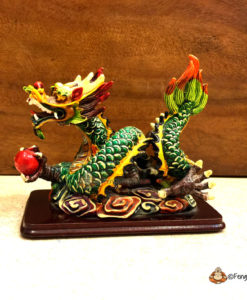 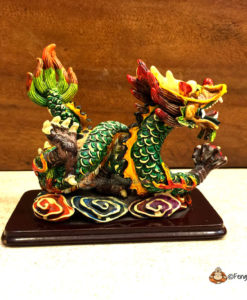 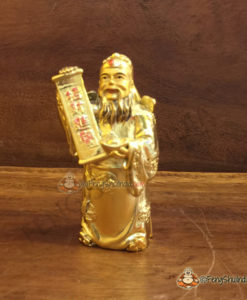 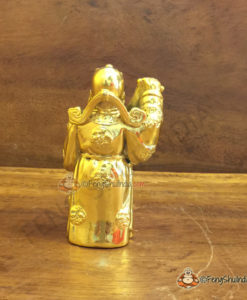 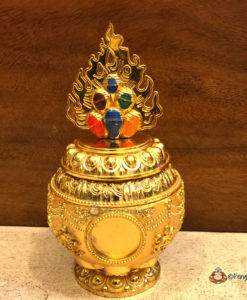 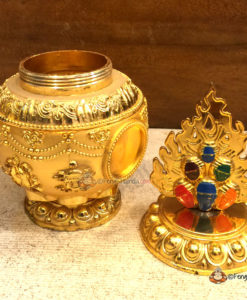 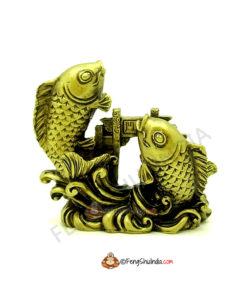 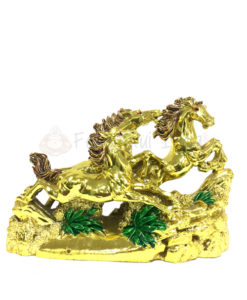 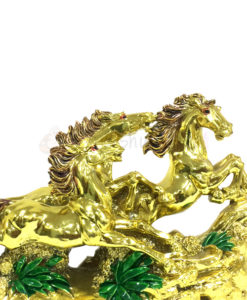 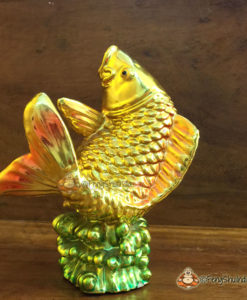 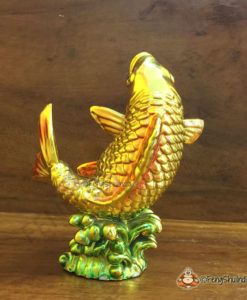 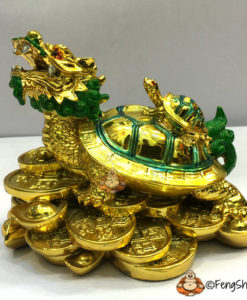 Dragon Tortoise with Turtle on Back 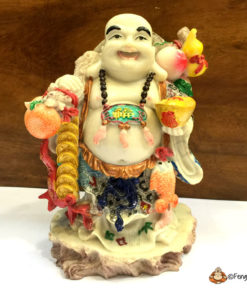 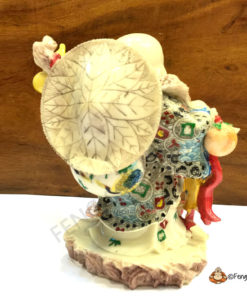 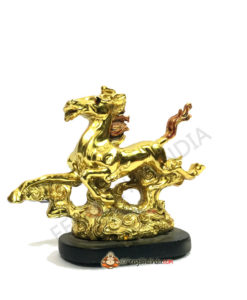 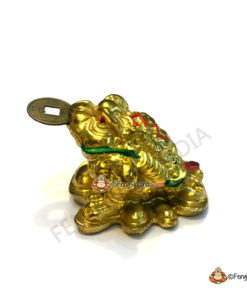